(Elk Rapids, Mich. – Short’s Brewing Co, along with sister brands Starcut Ciders and Beaches Hard Seltzer are taking their bevrolution on the road and are now available in five additional states. Tennessee, New York, New Jersey, Rhode Island, and Massachusetts have all received
shipments from the brands this month. 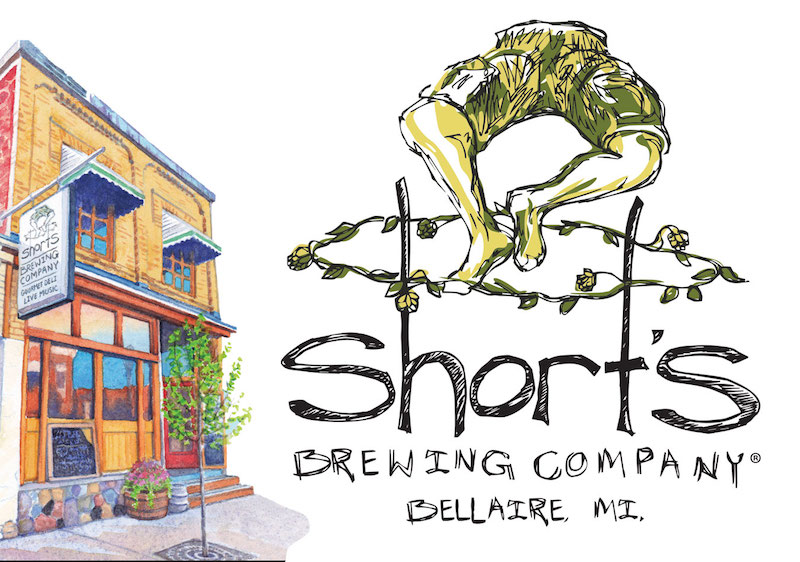 Distribution out of their home-state of Michigan began in 2016, and started with the Midwest region, including Indiana, Illinois, Ohio and Wisconsin. Colorado quickly followed at the end of 2016. Florida was added in 2018 and a relaunch of Philadelphia, Pennsylvania at the beginning of 2020.

See below for an outline of brand availability by state:
Massachusetts—Starcut Cider & Beaches Hard Seltzer, distributed by Atlantic Beverage Distributors.

“ This is a very exciting time for all three of our brands and for our company.” Said Pauline Knighton-Prueter, CSO of Short’s Brewing Co. “We’ve had a ton of demand from these regions, and we’ve been working on this increased footprint for a while. With on- and off-prem accounts opening back up, it’s a perfect time to share our brands with a larger audience and our distributor partners are awesome and ready to rock.”

So, what’s next for Short’s Brewing Co brands? “The only thing constant around here is change, we hope to bring even more states online this fall!”

About Short’s Brewing Company
Located in the heart of Downtown Bellaire, MI, Short’s Brewing Co. was established in 2004 by Joe Short. In 2009, Short’s began keg and bottle distribution in Michigan via their Elk Rapids Production Facility. The brewery is known widely for their flagship and experimental brews including Soft Parade, Local’s Light, and Huma Lupa Licious. Short’s prides themselves on producing fearlessly creative beers, handmade by people who care in Northern Michigan.
Short’s Brewing Co also has a passion for beverage innovation and created Starcut Ciders in 2014 and Beaches Hard Seltzer in 2019. Both brands push the boundaries of ingredients and fermentation innovation to create unique, premium beverages.